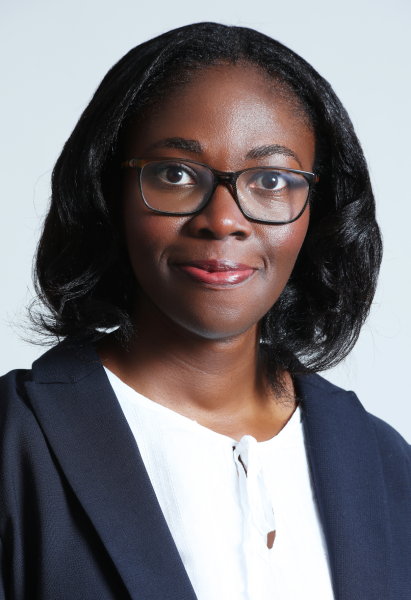 Low-temperature plasmas play a well-established role in industries as diverse as the microelectronics and space propulsion sectors. In recent decades, a drive towards the predictive operation of different sources has coincided with revelations regarding the complex physics of these devices. One notable case is Hall plasma thrusters, which have been found to exhibit a range of instabilities influencing electron transport and rendering predictive modeling highly challenging. While more complex to implement than conventional invasive techniques, laser diagnostics can contribute significantly to building the new understanding needed for plasmas used in space propulsion, plasma-assisted deposition, and other areas.
This talk will explain how laser Thomson scattering, in particular, has provided a means of building this understanding. In the coherent regime, the technique has enabled the detection of an array of microturbulent modes, leading to the validation of, or in some cases, revisions to, theory and codes describing magnetized low-temperature devices. In the incoherent regime, the technique has led to spatially- and temporally-resolved information on electron properties in ultra-low density regimes. These diagnostics advances, coupled with emerging advanced numerical simulation capabilities, bring the goal of predictive source modeling ever closer.

About the speaker...
Sedina Tsikata is a researcher with the CNRS, the French National Center for Scientific Research, at the ICARE laboratory in Orléans, France. A graduate of MIT and Ecole Polytechnique, she performed postdoctoral research funded by the French Space Agency (CNES) on Hall thruster turbulence. Her research focuses on the study of phenomena in magnetized plasmas, such as plasma instabilities and self-organization, and the development of advanced diagnostics for the characterization of plasma environments relevant to space propulsion, plasma-assisted deposition, and particle accelerators. She is the recipient of distinctions from the French Physics Society and the CNRS.