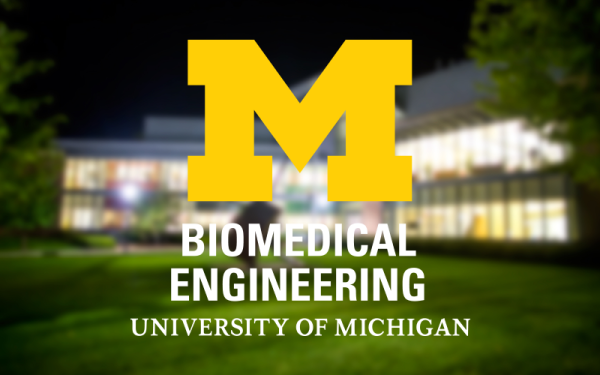 One of the most significant challenges to current human healthcare is the emergence of antigenically variable viruses that evade traditional vaccination approaches. Human immunodeficiency virus (HIV) is one such virus that emerged over 30 years ago and still has no effective vaccine. Like many other antigenically variable viruses, after infection, HIV quickly mutates to evade broadly neutralizing antibodies that bind tightly to key sites to prevent infection. Over 250 clinical trials have been performed to date to develop an effective HIV vaccine, with only one providing moderate protection; the RV144 Thai trial, estimated to be 31% effective but has not been replicated in other populations. Rather than broadly neutralizing antibodies, the trial identified IgG antibodies with the capacity to induce Fc effector functions as a correlate of protection. These functions are triggered by less specific antibodies that bind HIV antigen and Fc receptors on the surface of innate immune cells to form immune complexes to activate protective cellular functions. Understanding how to increase the formation of IgG-FcR complexes may improve vaccine efficacy, but variation in IgG and FcR features across individuals suggests that protective mechanisms need to be understood on a personalized basis. There are multiple subclasses of protective IgGs, each having different concentrations and affinities to FcRs in different individuals. Genetics can also play a role, with FcR polymorphisms changing FcR binding affinity and IgG1 allotypes changing IgG subclass concentrations. Mechanistic ordinary differential equation (ODE) modeling of this system offers the opportunity to account for these factors on a personalized basis and deconvolve which are most influential and determine how to improve protection universally.


We developed an ODE model of IgG-FcγRIIIa immune complex formation to elucidate how personalized variability in IgG subclass concentration and genetic factors may contribute to complex formation after vaccination. We validated the model with RV144 plasma samples and used it to discover new mechanisms that underpin complex formation. This enabled the identification of genetic and post-translational features that influenced complex formation and suggested the best interventions on a personalized basis. For example, although IgG3 was associated with protection in RV144 and has the highest affinity to FcγRIIIas, the model suggested that IgG1 may play a more essential role, though it also may be highly variable; due to high IgG1 concentration variability across individuals. The model identified RV144 vaccinees who were predicted to be sensitive, insensitive, or negatively affected by increases in HIV-specific IgG1, which was validated experimentally with the addition of HIV-specific IgG1 monoclonal antibodies to vaccine samples. The model also gave important insights into how to maximize IgG-FcγRIIIa complex formation in different genetic backgrounds. We found that individuals with certain IgG1 allotypes were predicted to be more responsive to vaccine adjuvant strategies that increase antibody affinity (e.g., glycosylation modifications) compared to other allotypes, which were predicted to be more responsive to vaccine boosting regimens that increase IgG1 antibody concentration. Finally, simulations in mixed-allotype populations suggest that the benefit of boosting IgG1 concentration versus IgG1 affinity may depend upon the frequency of a specific IgG1 allotype (G1m-1,3) in the population. Overall we believe that this approach represents a valuable tool that will help understand the role of personalized immune mechanisms in response to vaccination and address challenges related to under-represented genetic populations in vaccine trials.