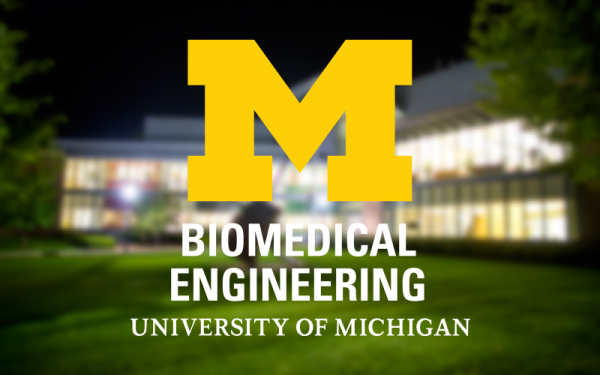 Glioblastoma (GBM) is the most common and aggressive primary brain tumor in adults and has a poor prognosis with a median survival of approximately 14 months. Clinical standard assessment of therapy response and tumor progression is based upon post-contrast T1-weighted (T1W) and fluid-attenuated inversion recovery (FLAIR) T2-weighted (T2W) magnetic resonance images (MRI).  However, contrast enhancement observed on the post-contrast T1W MRI is affected not only by tumor growth but also effects of radiation, anti-angiogenesis drugs and chemotherapy, due to the fact that it represents blood-brain barrier disruption. Another problem is that abnormality on T2W FLAIR images is influenced by T2 changes of tumor cells as well as edema and necrosis that always co-exist within GBM. Diffusion weighted (DW) imaging has been proposed to overcome these limitations. Conventional DW images quantify apparent diffusion coefficient (ADC) with b-values between 0 and 1000 s/mm2 using a mono-exponential decay. One limitation is that co-existence of edema in clinical GBM elevates ADC.

In diffusion MRI, there are three dimensions of parameter spaces that we could explore in research —b value, diffusion time (t) and echo time (TE). Hence, we investigated and developed high order diffusion models in these three spaces and evaluated whether they could reveal more features of GBM.

In the b-value space, we investigated a microstructure model (MSM), in which modulation of diffusion gradient with cell size is considered, with high b-value diffusion images in the patients with GBM pre-radiation therapy (RT). We found apparent cell size (ARS), extracellular diffusion coefficient (Dex) and intracellular fractional volume (Vin) in tumor were significantly greater than ones in normal tissue and edema. In addition, we investigated diffusion kurtosis imaging (DKI) in GBM pre-RT and mid-RT, and found pre-RT mean kurtosis of the tumor could provide a predictive value of overall survival (OS) additional to clinical prognostic factors.

In the TE space, T2-Relaxation-Diffusion correlation experiments can be powerful in resolving water compartments with respect to their size and chemical composition, but the problem is ill-posed. We simplified the T2-Relaxation-Diffusion correlation to consider the T2 values and diffusion coefficients in a 2x2 fashion. We found that there were significant differences between fast and slow diffusion coefficients and between associated T2 values in tumor, cortex, deep GM, and edema. Multivariate Cox model showed the fractional volume of slow component (Vs) mid-RT may add a predictive value to clinical factors.

Previous studies have mainly investigated high order diffusion models in prostate cancer and xenograft tumor models, and only a few studies investigated GBM. The current knowledge about the relationship between model parameters and physiological/pathological features in GBM are still limited. Our research in GBM could lead to better imaging means for GBM diagnosis, tumor target definition for radiation therapy, and therapy response assessment.