Investigating Neuromodulation as a Treatment for Female Sexual Dysfunction 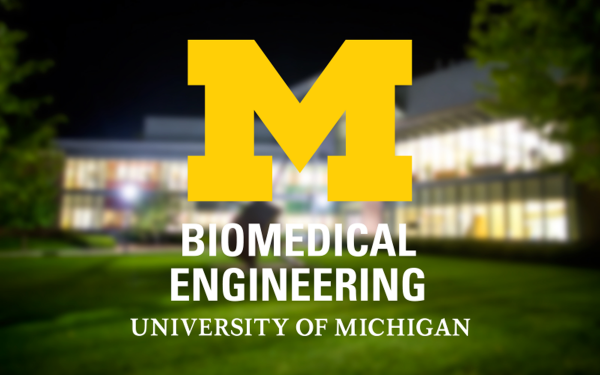 Investigating Neuromodulation as a Treatment for Female Sexual Dysfunction

Female sexual dysfunction (FSD) affects millions of women worldwide. FSD has a significant impact on quality of life and interpersonal relationships. The prevalence of at least one form of sexual dysfunction is 40-45% of adult women with 12% of women experiencing sexually related personal distress, yet there is no clear treatment option for a wide range of FSD deficits with high efficacy and low side effects.

Neuromodulation techniques using electrical stimulation of peripheral nerves have the potential to treat some forms of FSD. In clinical trials of sacral neuromodulation (SNM) and percutaneous tibial nerve stimulation (PTNS) for bladder dysfunction, women have reported that their sexual dysfunction symptoms improved as well. Even though this effect has been observed clinically, very little research has been done to examine the mechanisms or the optimal method of treatment specifically for women with FSD. This thesis aims to bridge that gap by investigating neuromodulation as a treatment for FSD through both preclinical and clinical studies.

The first aim of this thesis is to investigate a possible mechanism of the improvement to sexual functioning in response to tibial nerve stimulation by evaluating vaginal blood flow responses in rats. In 16 ketamine-anesthetized female rats, the tibial nerve was stimulated for 30 minutes while vaginal blood perfusion was recorded with laser Doppler flowmetry. A novel signal analysis and quantification metric was developed for this analysis. I found that tibial nerve stimulation could drive prolonged increases in vaginal blood perfusion, typically after 20-30 minutes of stimulation. This result suggests that clinical neuromodulation may be improving FSD symptoms by increasing genital blood flow.

One question yet to be investigated by neuromodulation studies is whether tibial nerve stimulation could be an on-demand treatment for FSD, such as Viagra is for men, or is more appropriate as a long-term treatment with improvements over time, such as PTNS for bladder dysfunction. In this thesis I address this question by evaluating the sexual motivation and receptivity of female rats both immediately after a single stimulation session as well as after long-term, repeated stimulation sessions. I found that tibial nerve stimulation led to modest increases in sexual motivation in the short term, and larger increases in sexual receptivity in the long-term.

Lastly, this thesis evaluates a pilot clinical study of transcutaneous stimulation of the dorsal genital and posterior tibial nerves in nine women with FSD. The women received stimulation once a week for 12 weeks and their sexual functioning was measured using the Female Sexual Function Index (FSFI) at baseline, after 6 weeks of stimulation, after 12 weeks of stimulation, and at 18 weeks (6 weeks after the last stimulation session). The average total FSFI score across all subjects significantly increased from baseline to each of the time points in the study. Significant FSFI increases were seen in the sub-domains of lubrication, arousal, and orgasm, each of which is related to genital arousal.

This thesis provides evidence that peripheral neuromodulation can be an effective treatment for FSD. The stimulation is likely driving increases in genital blood flow, with greater effects observed when stimulation is repeatedly applied over time. This treatment has the potential to help millions of women worldwide.